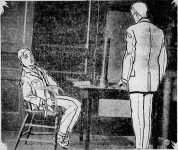 Barnesville, Minnesota science teacher H.T. Upsahl was arrested on October 21, 1924, for using an electric chair to punish his students. 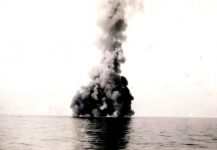