RetroRewind – 1939: Gone With The Wind Premiere in Atlanta

December 15, 1939 premiere of the classic movie Gone With the Wind at Loew’s Grand Theatre in Atlanta, Georgia. The movie starred Vivien Leigh, Clark Gable, Leslie Howard, and Olivia de Havilland. Clark Gable threatened to boycott the premiere after learning that actress Hattie McDaniel had been prevented from attending the premiere due to Georgia’s Jim Crow laws. McDaniel advised Gable that he should attend. 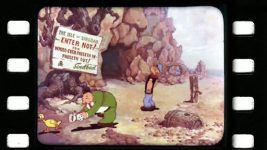 Watch this vintage cartoon as the legendary sailors Popeye and Sindbad do battle to see which one is the greatest. 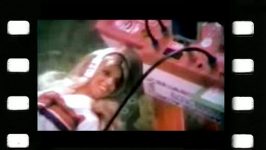 Was the Bionic Beauty Salon sexist? After all, the bionic Six Million Dollar Man got a Bionic Transport and Repair Station...