A mother and daughter (named Sally Gasco, as in Gas Company) work in the kitchen to make tuna rarebit sandwiches, yet the two boys don’t eat sandwiches at all: they are still eating a hot dog and a hamburger at the end. No recipes are provided other than a cube of butter, some cheese, etc.

A colorized version of this film can be seen on YouTube.

Produced by Simmel-Meservey in collaboration with the American Gas Association. Black and white. 4 minutes, 12 seconds in length. 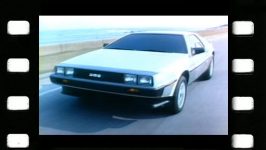 Long before the flux capacitor was added and time travel became possible in the Back to the Future movies, the DeLorean was a car intended for the masses. Here you can see a 1981 commercial for the DeLorean. 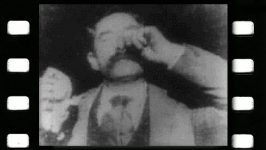