Apparently, Gorman wrote a short story titled “The Red-Headed Widow and Her Borrowed Lovers” under the pseudonym of G. Jackson Gregory and then sold it to one of those “true” detective magazines. In other words, he claimed that his fictitious story was true, so he was charged with using the males to defraud.

Between 1942 and 1943 Ralph Marshall Wilby appeared to pull off what appeared to be the perfect crime. An incredible story which has many of the elements of an international thriller: deception, false identities, international kidnapping, and the drop dead gorgeous woman who brought his capture.

END_OF_DOCUMENT_TOKEN_TO_BE_REPLACED 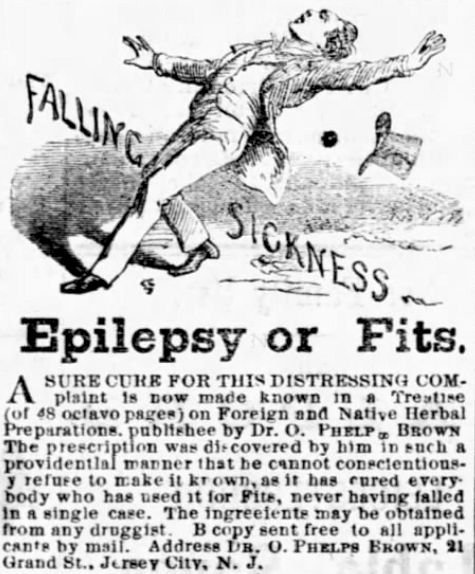