It seems like an annual event every Christmas here in the United States. The Consumer Product Safety Commission issues warnings about unsafe toys.

In 1974, the commission once again embarked upon a campaign with the important message to “Think Toy Safety.” Bumper stickers were printed up, ads were prepared for newspapers, radio, and television, and pamphlets were distributed to bring attention to potentially dangerous toys.

They missed one big one, however. They had 80,000 buttons made that said “For kid’s sake, think toy safety.” They should have taken their own advice. Safety tests showed that the paint used to manufacture the buttons had excessive amounts of lead, sharp edges, and small parts that a child could easily swallow. They were forced to recall all of the dangerous pins. Luckily, none had been distributed to the public yet. They were all still sitting in regional commission offices and easily collected.

A spokesman said that commission would have to pick up the $1,700 cost (about $8,400 adjusted for inflation), since they never specified in their contract with the manufacturer that the buttons had to be safe. 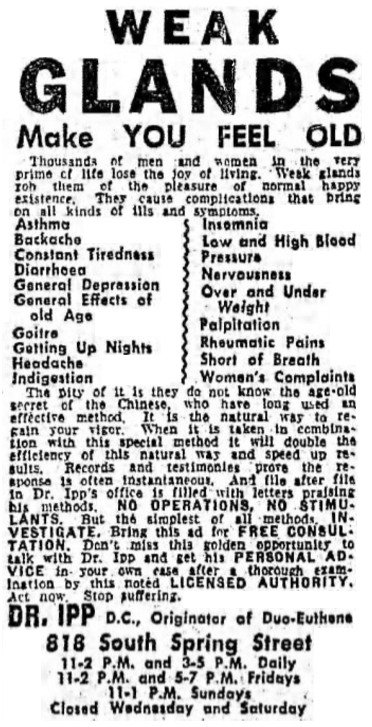