It was reported on Wednesday, July 1, 1964, that 17-year-old Barbara Gander had been selected from a pool of 20 finalists to be the winner of the World Posture Queen Pageant in Denver, Colorado by judges from the American Chiropractic Association.

The first of these contests was held in Michigan in 1955 by the Michigan Academy of Chiropractic. The following year, the pageant went national and international the next. While poise and personality factored into the judging, the most important of the criteria was to have a perfectly straight spine. And the way they determined this was by giving each of the contestants an x-ray.

As unusual as his contest may seem, it proved to be quite popular. Just as in your typical beauty pageant, winners of local pageants would move on to compete on a state level before advancing to the national level. The search for a World Posture Queen ended in 1969, although local contests did continue for a few more years. 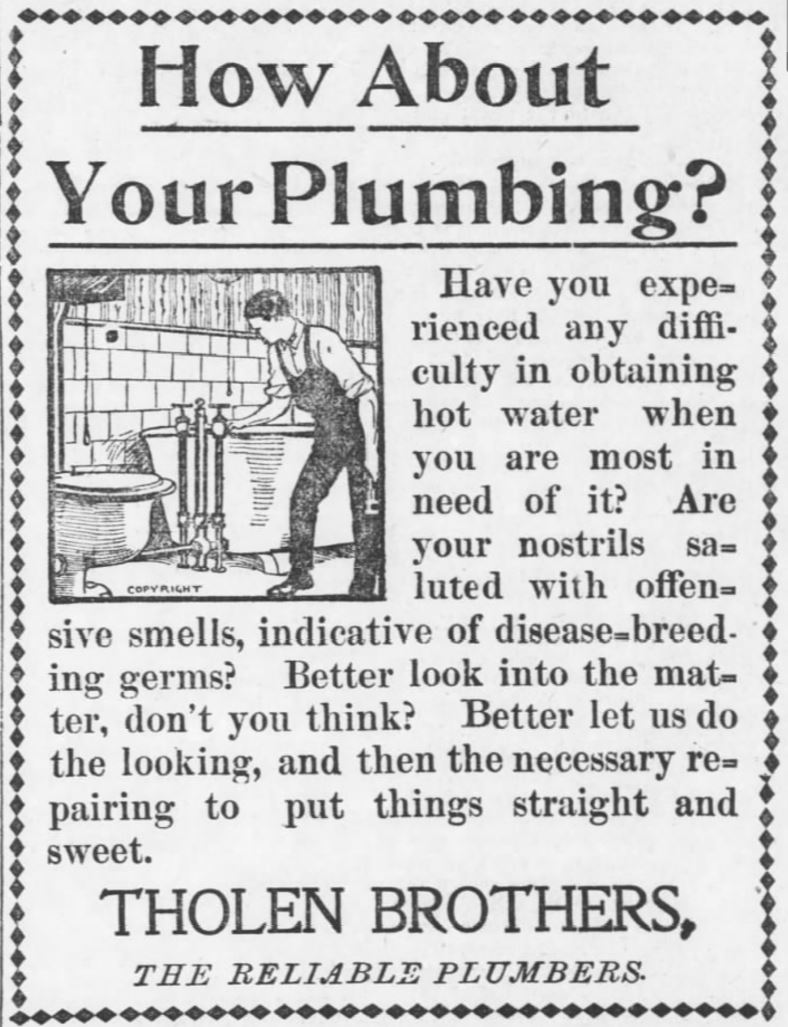