It was announced on September 25, 1912 that the Bavarian railroad had placed a ban on kissing on its trains or on railroad property.

This rule was put in place after a couple boarded 1 of their trains after a strenuous bicycling tour. The wife was exhausted and laid her head on her husband shoulder, as he placed his arm around her.

This made some of the other riders uncomfortable and they summoned the conductor, claiming that they had witnessed the couple kissing.

Can you believe that? Kissing in public? What’s this world coming to?

The husband denied that they been kissing, but that didn’t stop the railroad from banning kissing outright. 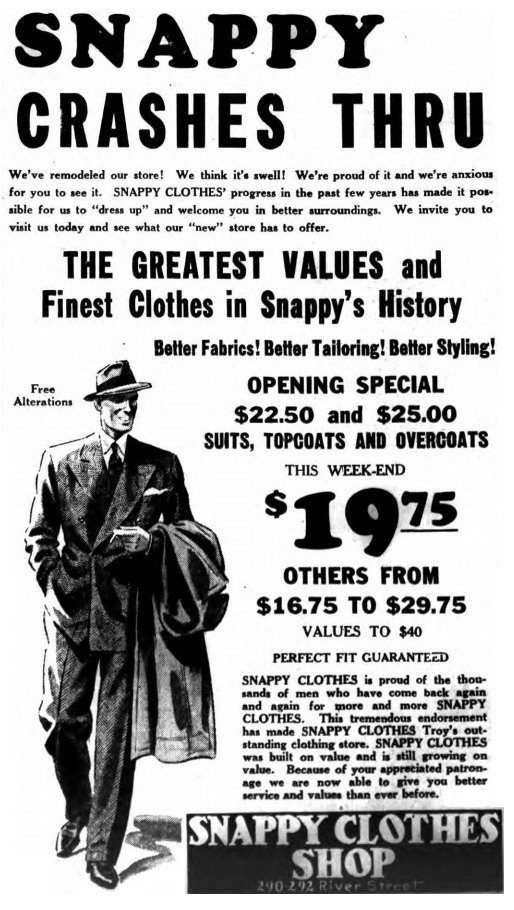