It was reported on September 6, 1962 that Encino, California resident William Wiegand was having a major problem with his home at 3644 Sapphire Drive, which he had purchased two years prior.

His house was in what would appear to be a great location – on a dead-end street. It should have been quiet with very little traffic. That was not the case…

It seems that when his section of the housing development was built, the construction company built a temporary road connecting his street out to the main road – Sepulveda Boulevard – to allow their big trucks easy access.

When construction was completed, a fence was installed to limit access. Those that lived in the surrounding homes were given a key to the gate so that they could cut through to the main road.

Everyone else had to go the long way – about 5-miles (8 km) – out of their way, which no one wanted to do. As a result, the gate was constantly being wrecked by commuters seeking the shortest drive to work.

It was estimated that between 150 and 200 cars used this road every morning between 7:30 and 8:30 AM. The problem was that to do so, they needed to drive up the Wiegand’s driveway, narrowly pass between the house and a fence, and then drive right through their backyard.

Wiegand was forced to put up a fence in the back of his house to block out the bright headlights from all of those cars returning in the evening.

His insurance company canceled his policy after too many claims were submitted by motorists who had hit the house, but the developers helped to get the policy reinstated.

Unfortunately, access to the road was written into the deeds of 39 homeowners and it would require unanimous approval to get the road removed. Good luck with that one…

Yet, there was some light at the end of the tunnel. The city permit for the access road was set to expire in April 1963, at which point the road needed to be removed. A quick check with Google Maps shows that the road is long gone.

Attack of the 50-Foot Garden Hose

Some mysterious force was bringing garden hoses all over the United States to life back in 1955. Find out what they did and how one owner named George Di Peso put an end to all of the madness.

END_OF_DOCUMENT_TOKEN_TO_BE_REPLACED 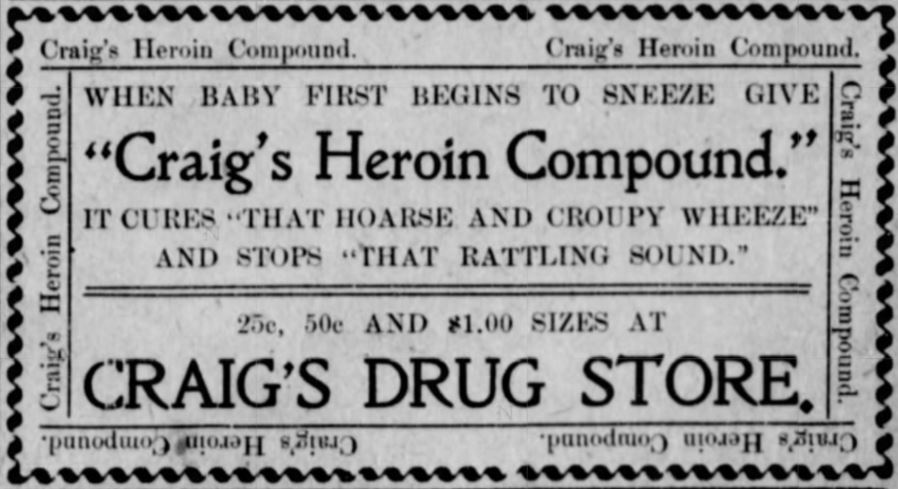