Alarmed, the two fathers went to the theater, but the children were not there. Police were contacted and the community began a search for the missing children.

As Mr. Drallmeier began to search a nearby house under construction, he kicked a large toolbox from which he heard the kids shouting. He opened it and all three children were found inside.

It turns out that while the kids were on their way to the movie, Thomas, the neighbor, had fallen into a pond and was soaked. Fearful of going home in such a wet condition, he climbed into the toolbox. The other two climbed in with him when a sudden gust of wind blew the lid shut.

Unable to open the lid, they frantically screamed for help before giving up and going to sleep. The children had climbed into the toolbox between 2:00 and 2:30 in the afternoon. They were rescued at 7:30 that evening. 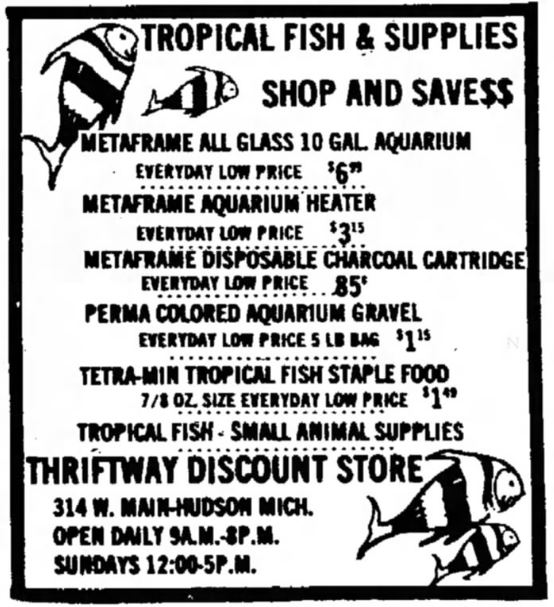