Students at the University of California at Berkeley came up with a unique approach to dating in May 1935. It was all the idea of senior Eldon Grimm and it became known as the “send-a-dame chain letter.”

Basically, it worked like this: A male student would receive a list of five female students. After he made a date with the first girl on the list, he would cross her name off and add that of another girl. He would then send his updated list of five of his male friends who would do the same thing.

Grimm calculated that with 6,000 young women enrolled, each would get 26,000 dates from the 10,000 men on campus, assuming the chain remained unbroken.

Miss June Sears said, “I think it should be adopted at all universities.” She continued, “It would certainly bring the students together.”

Sorority member Miss Mary Kirk commented that “It looks as though we might be chained for life.” She figured that she could probably handle 26,000 dates, but at the rate of one date each day, it may take her seventy years to do so. 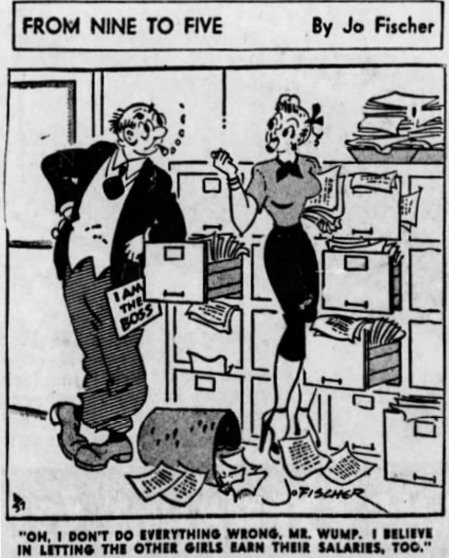