A story on September 2, 1956 tells about the failure of an early long-distance learning experiment. Pittsburgh, Pennsylvania’s educational television station, WQED – which would later be the home of Mr. Rogers Neighborhood – joined with local boards of educations to experiment with teaching French, reading, and arithmetic via television.

Dr. Edith Kern was administering a French examination from WQED’s studio to 650 fifth-grade pupils located in sixteen different schools in western Pennsylvania when she reached question number 38 on the 44 question test. Suddenly, all of the TV screens went blank. It wouldn’t be until Dr. Kern reached question number 41 that she would reappear on the screen.

The loss of signal during the exam was blamed on a power company line failure. 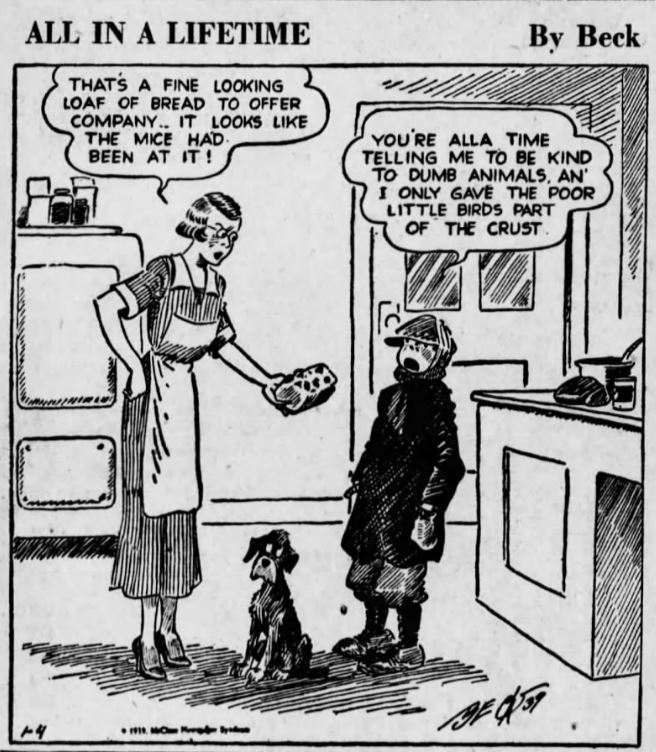