On August 3, 1952 it was announced that the Worth Theater in Fort Worth, Texas would be sponsoring a beautiful legs contest to help promote Rita Hayworth’s latest film, “Affair in Trinidad.” The competition was open to any young woman, whether single or married, who had never acted or modeled professionally. All she had to do was complete the contest entry blank printed in the Fort Worth Star and send it, along with a photograph of herself in either a bathing suit or playsuit, to the theater. From the submissions received, the judges would select the top twelve girls solely on the basis of their legs. Then, on August 15, the dozen selected would compete for the best legs in front of a live audience just prior to the premiere of “Affair in Trinidad.”

At first glance, it seemed as if the winner of the contest would win an all-expenses-paid trip to Trinidad, plus a two-day trip to New York, a bon voyage party, a contract with a New York model agency, and an additional $3,000 worth of assorted prizes.

But the devil was in the details. In reality, the top winners in Fort Worth would receive prizes from a local women’s clothing store. The grand prize winner would have her photograph forwarded to New York for national judging. That is because the same contest was occurring in cities and towns all across the United States.

The winner of the Rita Hayworth Beautiful Legs Contest in Fort Worth was 18-year-old Miss Charlyne Campbell, a senior at Polytechnic High School. The following May, Charlyne competed in the Miss Fort Worth Pageant. She was described in the newspaper as, “a blond with blue gray eyes, weighs 125 pounds and is five feet, five inches tall. Miss. Campbell has a 37-inch bust measurement, 23-inch waist and 36-inch hips.”

Needless to say, Charlyne did not win the contest. Miss Bettie Harbin, a sophomore at Texas Christian University, was crowned Miss Fort Worth. That made Miss Harbin eligible to compete in the Miss Texas contest, but she lost out to Paula Marie Lane, of which The Fort Worth Star-Telegram reported, “The 18-year-old miss is 5 feet, 7 inches tall and weighs 128 pounds. She has a 36-inch bust, 34-inch waist and 37-inch hips. She was graduated from Cleburne High School this spring and has ambitions to be an airline stewardess or a model.” Paula Lane went on to compete in the Miss America contest but lost out that year to Evelyn Ay, Miss Pennsylvania. 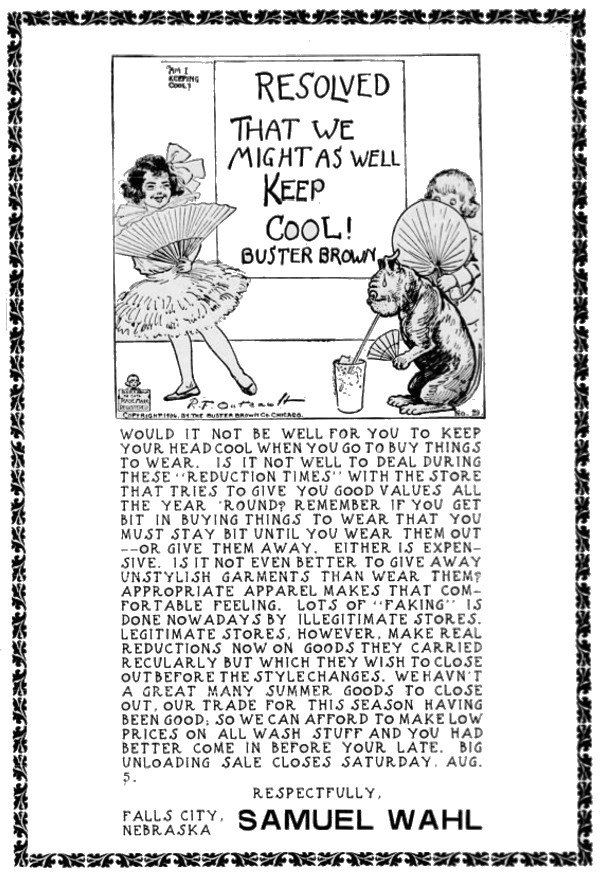