Between January and February of 1959, newspapers across the nation ran stories detailing how 21-year-old twins Ben and Glenn Powell were hitchhiking around the world. In just twelve-weeks the two had made it all the way from Chicago to Buenos Aires.

Glenn said, “We’ve always liked to travel even though we never had much money. So we decided to see the world as cheaply as possible by hitch-hiking,”

Ben added, “We traveled with the people and lived with people all through South America.” He continued, “Everywhere we tried to go quietly and give a good impression. We found that Latin Americans seem to think all Americans have a brand-new car and are rich. Now they have met two that aren’t rich and obviously don’t have a car.”

The two first thumbed their way to Dallas before crossing into Mexico. Lacking any knowledge of the Spanish language, they tried their best with the help of a Spanish phrasebook. As they traveled, their command of the language improved greatly. Somehow, they hooked up with a Texan who was transporting buses to Guatemala. Since his drivers couldn’t speak English and he couldn’t speak Spanish, the twins were able to step in and act as interpreters. Even if they didn’t speak perfect Spanish, it did get the two to Guatemala.

Occasionally they did have to pay for transportation, such as the time that they paid $2.15 each to fly from San Jose in Costa Rica to Panama. From Panama they hopped a banana boat that nearly sank as they made their way to Colombia. Then it was on to Ecuador, Peru, and Chile.

If you are wondering where they slept and how they obtained food, that was fairly simple. As Methodists, they were able to check in with local pastors wherever they went. In exchange for helping Methodist missionaries, the two were provided with meals and lodging. 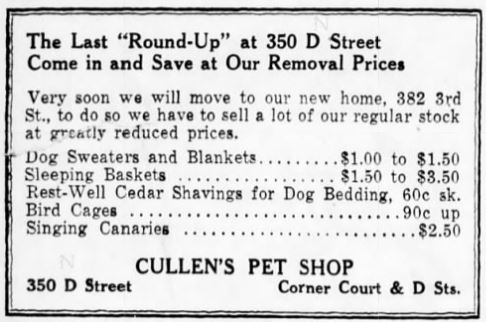