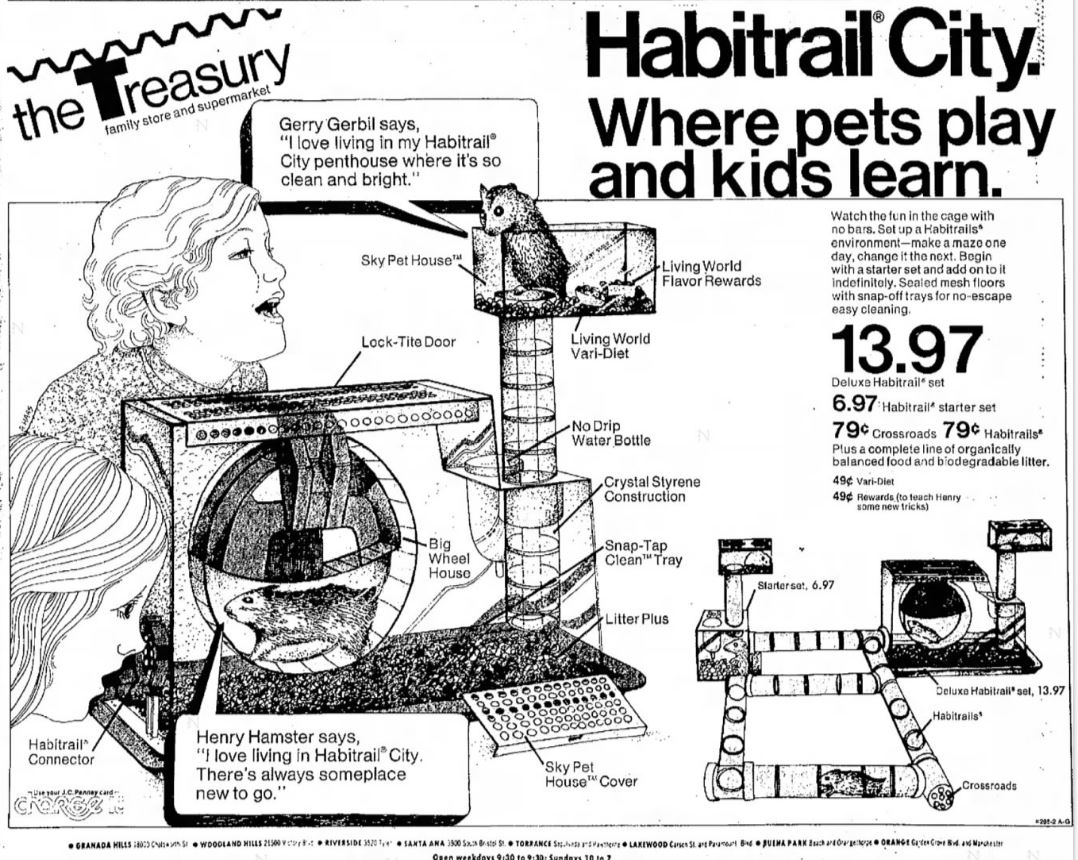 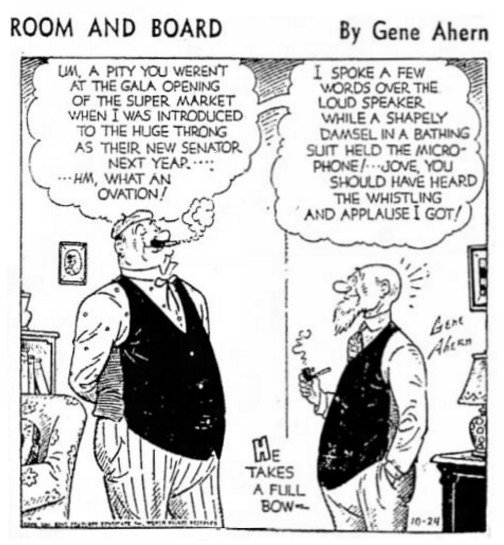 Room and Board by Gene Ahern from the October 24, 1951 Waukesha Daily Freeman. (Click on image to enlarge.)