It was reported that on July 6, 1955, 24-year-old Mrs. Annette Kotler of Hartford, Connecticut heard someone knocking on the door of a second-floor apartment in her building at 390 Vine Street. The building was your typical two-story flat of that time period. When she heard the knock, Mrs. Kotler had been giving her three-year-old son Lawrence a bath and thought nothing of it.

But just a short time later she heard someone knocking on her own kitchen door. She opened the door until the safety chain was stretched to its limit. There she saw a tall, thin man who was wearing a rainbow-colored.

He asked, “Can I have a drink of water?”

Suspicious, Mrs. Kotler attempted to close the door, but he stuck his foot out and prevented her from doing so. At that moment, he drew out a long-barreled revolver and told her to “Opened the door.” He threatened to shoot both Mrs. Kotler and her son if she did not.

She felt that she had no choice and opened the door to let him in. As the man walked into their dining room, she took her son into the bedroom and, in an effort to comfort him, told young Lawrence that it was only a “man who was here to fix the television set.” She gave him a toy, laid him down in his crib and he fell asleep.

The robber demanded money to which Mrs. Kotler replied, “I don’t have any.”

He asked, “Where is your pocketbook,” as he proceeded to open every drawer in the house in search of money.

Mrs. Kotler gave the bandit $3 in bills that she had in a kitchen cabinet, but he didn’t take the change that was there. He also demanded that she take off her wedding ring, but she refused. She told him that if he got any closer, she would let out a scream.

She estimated that the robber was in the apartment for about fifteen minutes before leaving. He warned her, “If you call the police, I will return tonight and kill you and your baby.”

Mrs. Kotler ignored his threat and first called her husband and two neighbors before notifying the police.

One month later, Mrs. Kotler claimed that on August 3, 1955, she had been assaulted in the hallway of her home. She claimed that she had gone shopping with her mother, Mrs. Sadie Gypstein, and had parked her car outside while her mother waited in the car. As Mrs. Kotler entered the rear hallway, a young man hit her on her left shoulder. Mrs. Kotler was taken to Mount Sinai Hospital and examined, but the doctor observed no bruises or injuries.

That was the fifth complaint that Mrs. Kotler had made to the police over the previous twelve months. 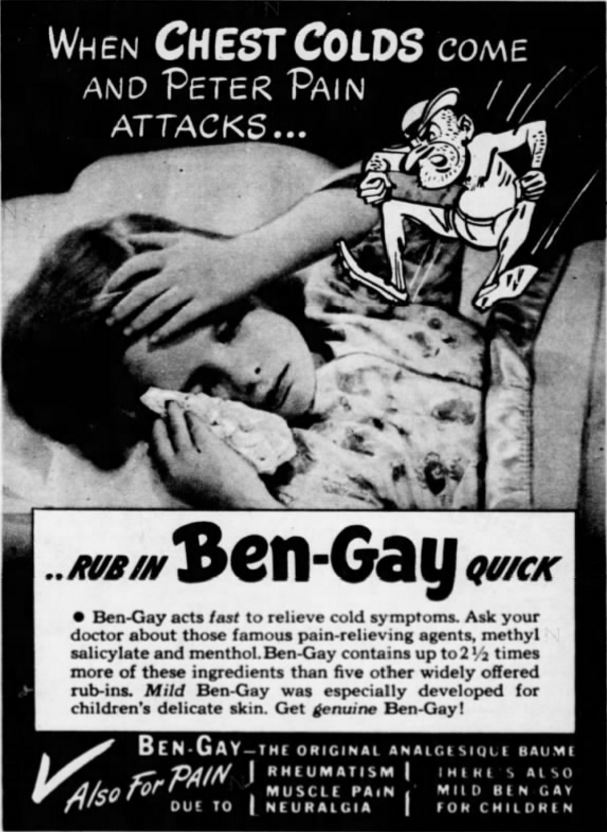