May 17, 1929 – A sanitary inspector in London visited the Platts Lane home of 80-year-old Rachel Willard after receiving numerous complaints from her neighbors. They had claimed that Mrs. Willard had not only been harboring rats in her garden, but that she was also providing them with food.

She refused admittance to the inspector and pushed two letters under the door, one of which read, “I refused admission to your officer because I consider as a free citizen I have fulfilled my duty to the little country rats who came into my garden – dear little voles – and also because I object to be considered the scapegoat of Platts Lane.”

Mrs. Willard was ordered to appear before a judge at the Hampstead Police Court in London. After the inspector testified that her home was infested with ordinary household rats, Mrs. Willard began her cross examination of the inspector. The judge had heard more than enough and opted to adjourn the case. 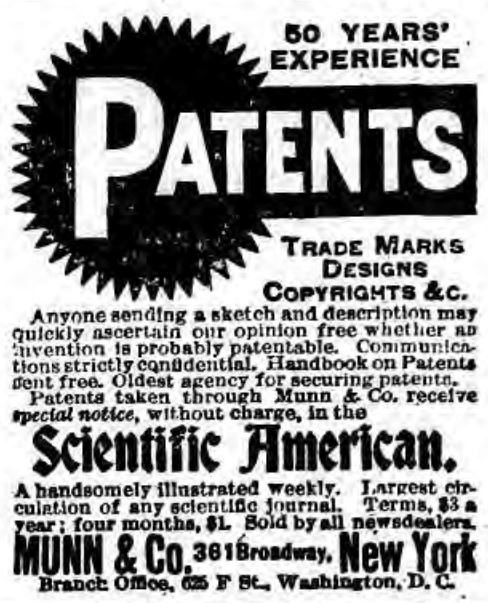