In the days prior to airbags, that round thing jutting out of the dashboard of your car – aka the steering wheel – could be deadly in a head-on crash.  Not only that, but the steering wheel can block out portions of the instrument panel and, at times, obstruct the driver’s vision.

In 1965, aerospace engineer Robert J. Rumpf set out to redesign the steering wheel in an attempt to overcome these problems.  His solution was called the Wrist-Twist Instant Steering system, it consisted of two 5-inch (12.7 cm) plastic rings located to the left and right of where a standard steering wheel would sit.  Think of an elongated airplane yoke with two small rings at either end.  The positioning of these two wheels removed them from both the line of sight and from possible impact with one’s head in an accident.

Installed in four 1965 Mercury Park Lane convertibles, one could use one or both of the wheels, which were tied together by a chain, to steer the vehicle. Driving was supposedly simplified with the Wrist-Twist system, but those who had the opportunity to test drive one found that it was less intuitive to learn than a standard steering wheel.

There is a video of the Wrist-Twist system in action on YouTube.  It is a bit sexist in its implication that women are inferior drivers, but it clearly shows how it works. I had to laugh when a woman demonstrated how easy it was to parallel park with this new steering system – if you watch carefully, another car is moving backward.  In other words, she was really driving out of the parking space and they ran the film in reverse to make it look like she was parking the car with ease.

The Wrist-Twist system never caught on. It’s hard to say why, but my guess is that it made a simple device far more complicated than it needed to be. 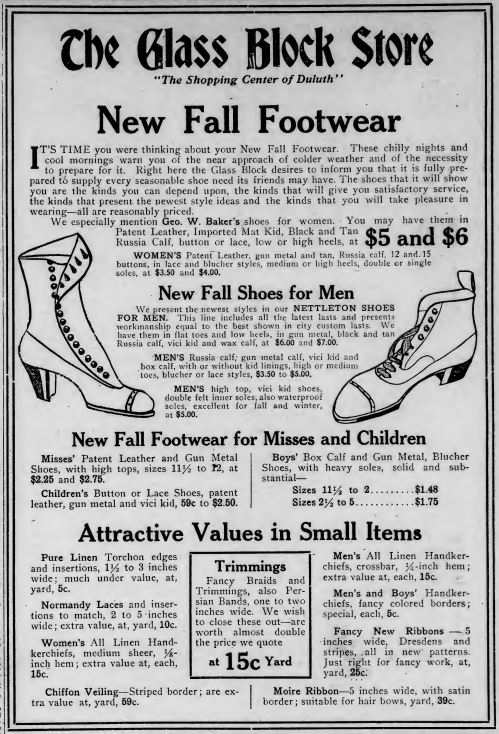