The first Ferris wheel was built by George Ferris for the World’s Columbian Exposition in Chicago in an attempt to out-Eiffel Gustav Eiffel and his famed Paris tower. It made its premiere to the world on June 21, 1893. When the fair ended, the wheel was dismantled and moved to Chicago’s North Side, where it operated from October 1895 through 1903, when it was moved one last time and reassembled in St. Louis for the 1904 Louisiana Purchase Exhibition.

On October 9th of that same year, Estelle Clayton of Wayne County, Missouri and Martin Good of New York City decided to have their wedding on top of one of the cars just as it was reaching the highest point along its circumference. When you take into consideration that each car on the original Ferris wheel was gigantic – each designed to hold 40 people seated or 60 standing – this wasn’t quite as dangerous as it may initially sound.

Mr. Good was one of the assistant engineers involved in the erection of the wheel, during which he met Ms. Clayton, who was employed as a stenographer at the time.

On the big day, the wedding party – which consisted of the couple, a Reverend, the bridesmaid, the best man and six other people – climbed on top of one of the cars, careful not to take a wrong step backward and fall off. The photographer, R. R. Whiting, was perched atop the car ahead.

Two complete loops were made: The first so that Whiting could line up the perfect shot in a second during which the ceremony took place.

Everyone was amazingly calm during the entire event. A band down in the Plaza in front of the wheel played the wedding march, while thousands witnessed the ceremony from the ground. Once everyone was back on terra firma, the couple drove off in a white automobile, a rarity for 1904. 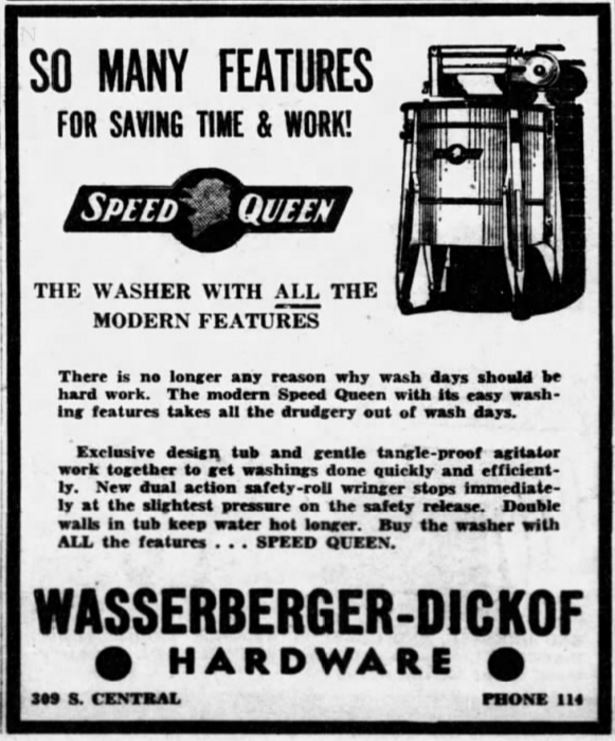