Back in 1918, Mrs. Marguerite Todd Beveridge, who was sixteen at the time, knitted a sweater for the troops serving in World War I.  She turned it over to the Red Cross for shipment overseas and that was the last she had ever seen of it.

That was until 1954 when the sweater ended up in the hands of an Amman, Jordan tailor named Tanas Badra, who had obtained it from a Protestant missionary.  Mr. Badra noticed the tag that Mrs. Beveridge had sewn into the sweater, which included her name and New Rochelle, NY address.

He decided to write to her and told of his dream to come to the United States.  He would prove to be too old to make the voyage, but the Beveridges were able to arrange for Mr. Badras’ son Ibrahim, his wife, and three children to come.

They arrived in New York City on February 10, 1959 aboard the Giulio Cesare.

As for the sweater, it had become tattered and worn and was discarded.

END_OF_DOCUMENT_TOKEN_TO_BE_REPLACED 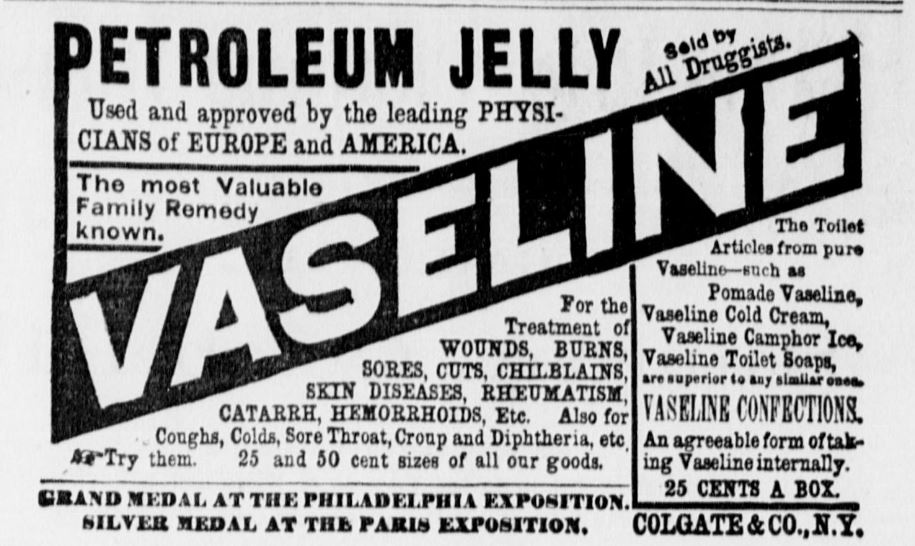