When Walter C. Wyland died on September 3, 1954 at the age of 42, the will that he had written way back in 1936 left nothing to Mrs. Doris M. Vroubel, who was his fiancée at the time of his passing. A widow, she lived right across the street from Mr. Wyland at 965 S. Catalina St. in Los Angeles, California.

One day, she was about to discard a 1953 calendar that had been hanging on the wall of Mr. Wyland’s home at 962 S. Catalina, when she noticed some writing on it. Penciled on the back of the calendar was Mr. Wyland’s will, which he had penned two days prior to his death. In it, he left all of the money that he had saved to Mrs. Vroubel. The catch was that it was not all in one account. Instead he had opened 102 bank accounts all over the world, including such faraway places as Honolulu and Manila in the Philippines. None of the accounts were overflowing with money. The Hawaiian account had $1.57, another in Salt Lake City contain $8.45 while one in Glens Falls, New York held $2.67. In total, the 102 accounts added up to less than $400 (that would be approximately $3775 today.)

Strangely, he had never been to many of these places and opened most accounts by mail. The good news was that while Mr. Wyland didn’t save much, he had set up a number of life insurance policies. His newly penned will, which was viewed by the courts as a codicil or addendum to his previous will, coupled with all that insurance money, provided Mrs. Vroubel with $20,000 (nearly $190,000 today).

He also named her 18-year-old son Maurice Vroubel as beneficiary to policies that yielded another $9500 (nearly $90,000 today).

Interestingly, his original will left just one dollar each to his father, mother, four sisters, and two brothers. The will that he wrote on the calendar confirmed these same meager amounts, but it wasn’t as bad as it sounds. Additional insurance policies bequeathed to them an additional $30,000 ($283,000 today). 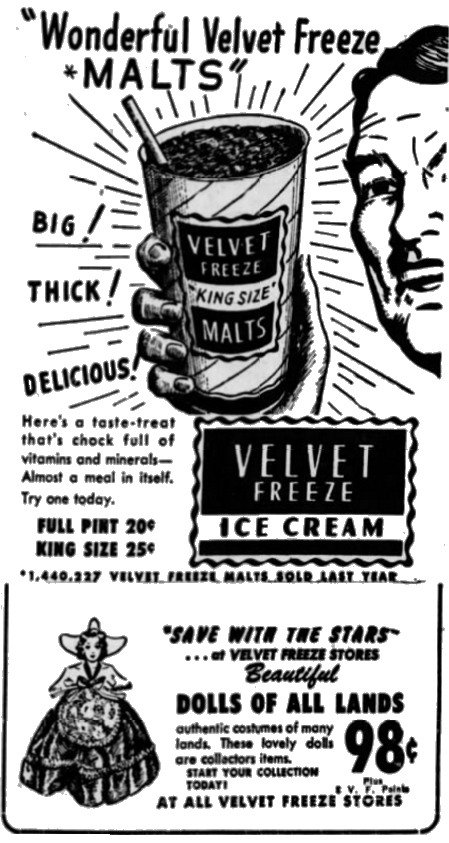