(This Footnote to History article was printed on page 2 of the May 5, 1926, publication of the Windsor Star, and is reprinted word-for-word below.)

NIAGARA FALLS, Ont., May 5— Falling 50 feet into the Niagara Gorge Tuesday, William Lyle, 16 years old, of this city, had a narrow escape from death. Lyle was walking along a pathway at the top of the bank, when he slipped and plunged over the cliff. He took a sheer drop of more than 50 feet and then struck some shrubs, which broke his fall and prevented him from rolling the remaining 150 feet to the river edge.

Lyle was brought to the top of the bank by rescuers and taken to a hospital where it was said that he was badly bruised and suffering from shock. No bones are believed to have been broken. 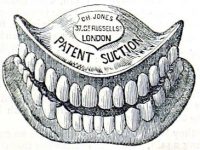 A robber was upset that he was only able to steal $5. Then he noticed that the service attendant had gold teeth... 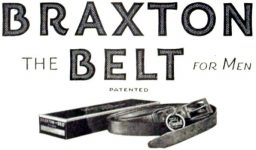